"Thank you so much for all your hard work on this - we're delighted with it!"
Dr S Lucy
Admissions Tutor

"You've done such a fantastic job, it's really captured Newnham as it was when I was there - really, really brilliant! Thank you so much!"
K Stewart
Graduate Student (2010)

"The decisions you've made throughout the editing have created a great product - we're so delighted!"
Freya
Schools Liaison Officer

"I loved this one, the mastery of various styles of shooting, editing and pacing was impressive. One could sense a genuine love for the place, which was reflected in the camerawork and editing"
Chris Weitz
Award-winning Director & Screenwriter 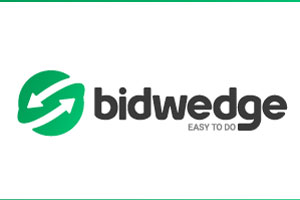 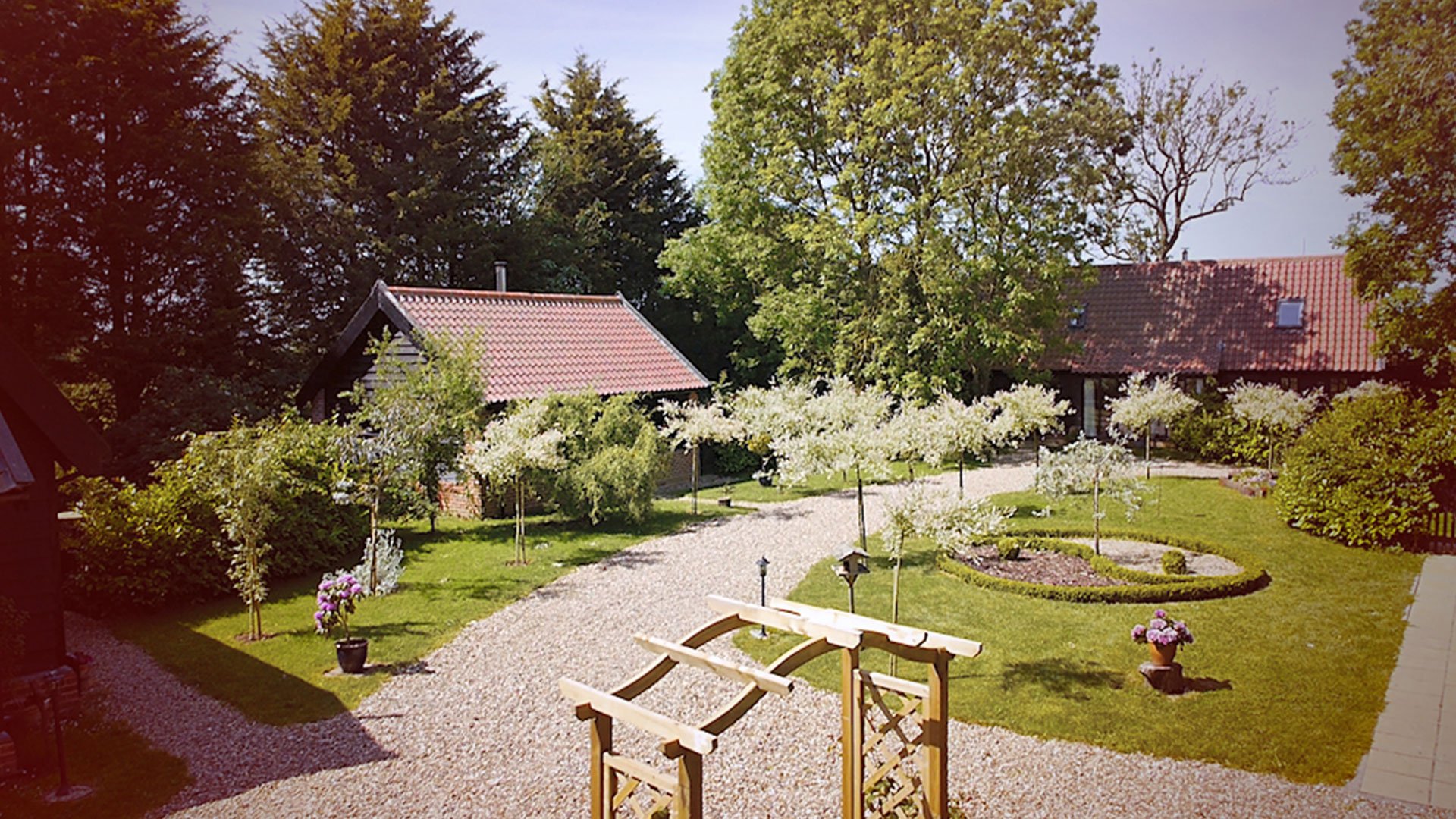 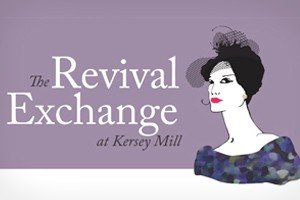 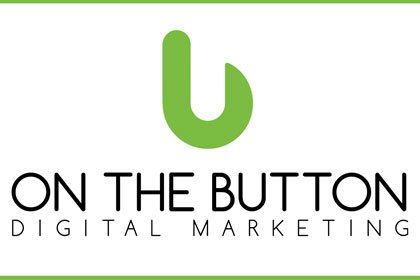 +  Winners of the MyCam Film Festival in Cambridge UK 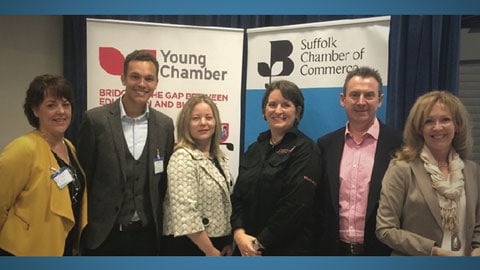 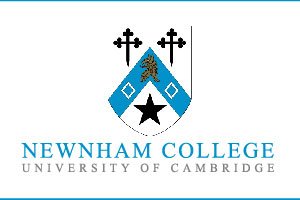